Leading a generation into
God's presence

Brian and Kristen Ming have worked in a variety of ministry positions in the body of Christ, most notably as worship leaders at Christ for the Nations in Dallas, TX (2005-2008), and Water of Life Church in Fontana, CA (2016-2019). Over the last two decades, they recorded eight worship albums, four of which were distributed nationally and internationally with many of their songs being recorded by various artists as well as sung in churches worldwide. When not leading worship, Brian and Kristen are also sought-after speakers who brings the Word effectively as well as teach, train-up, and equip worship teams. Currently, Brian and Kristen feel God is releasing them to raise up a generation of worshipers who will welcome the King of king’s return in, what they believe, could be the last generation before His coming.

The access_token provided is invalid. 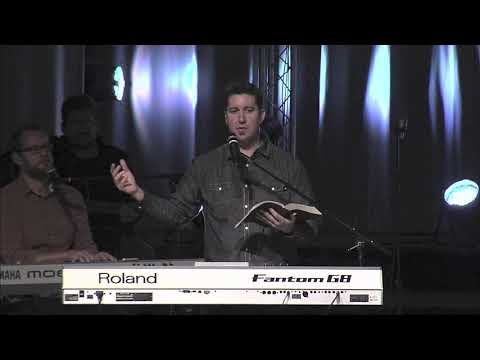 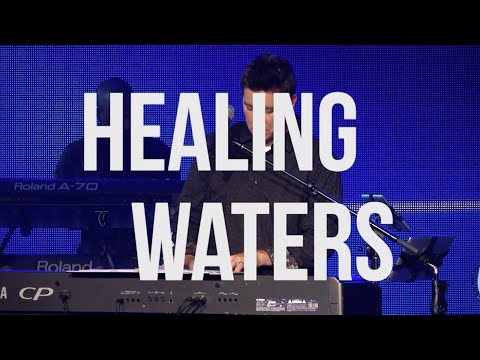 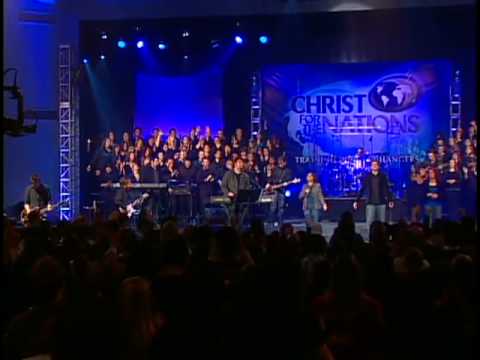 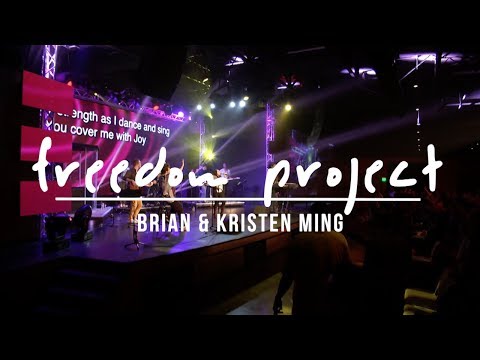 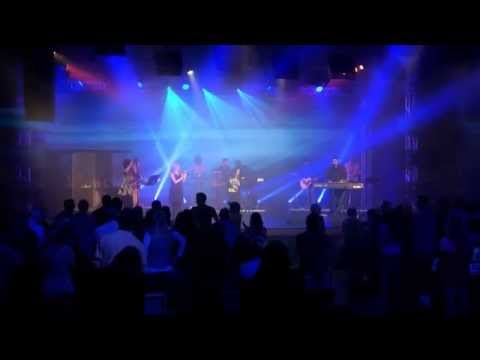 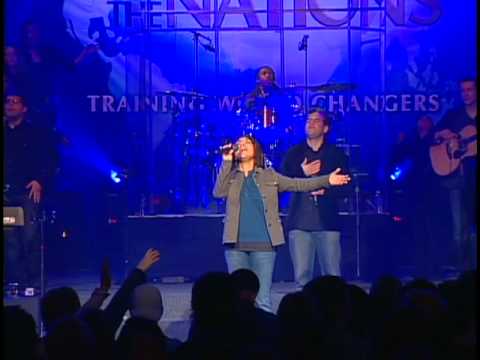 Copyright 2020 © All rights Reserved. Website created with by Endingwhy

be sure to check your email

We sent you an email to confirm you intended to join our list.

Enter your e-mail to get all the latest updates

Your browser is out-of-date!

Update your browser to view this website correctly.Update my browser now